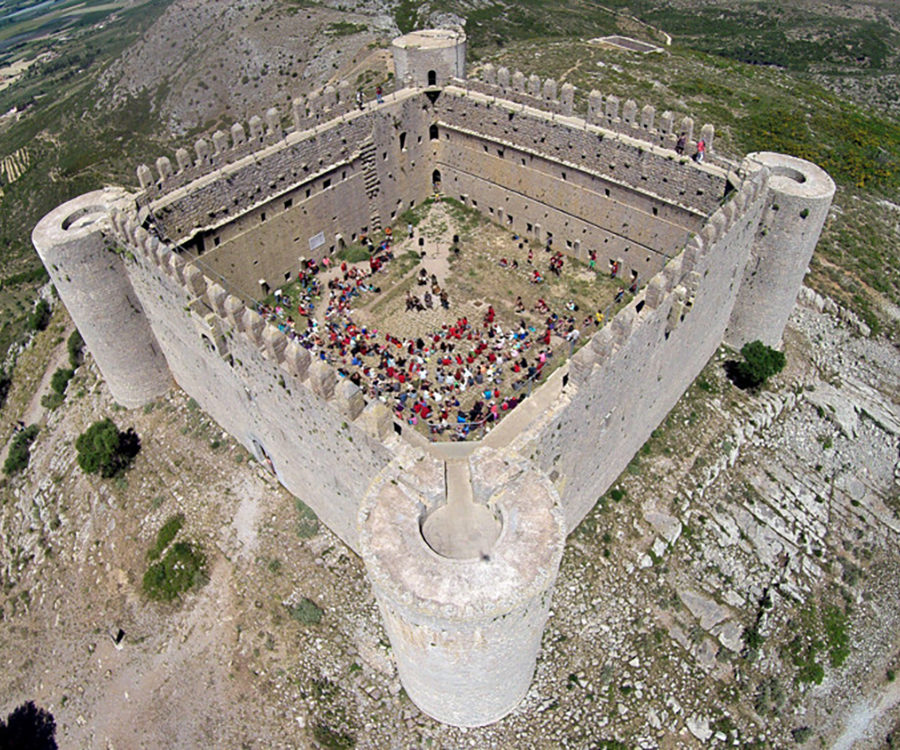 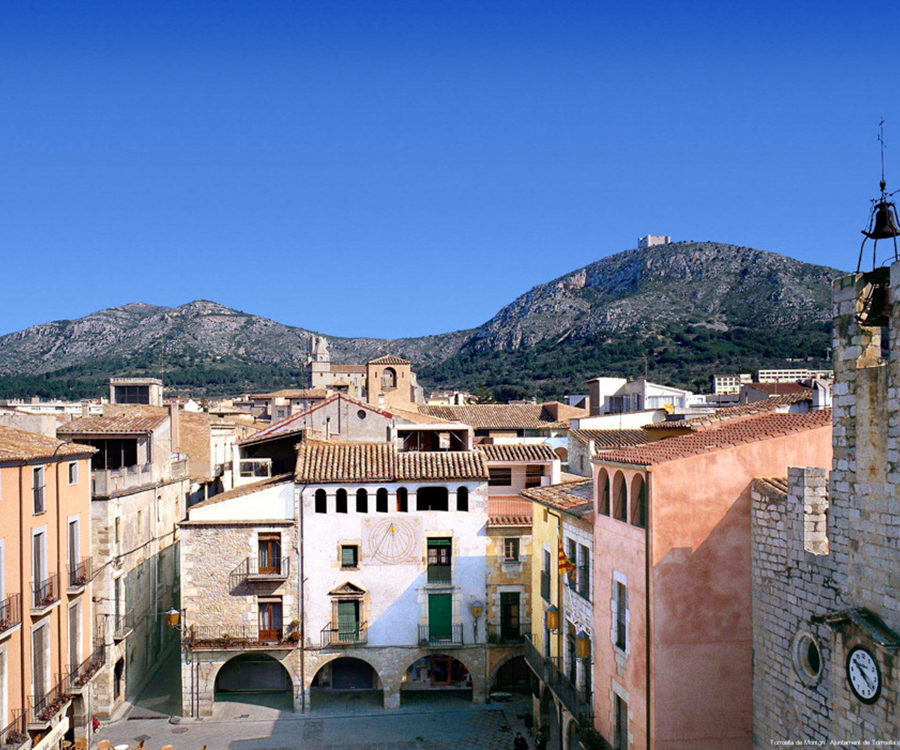 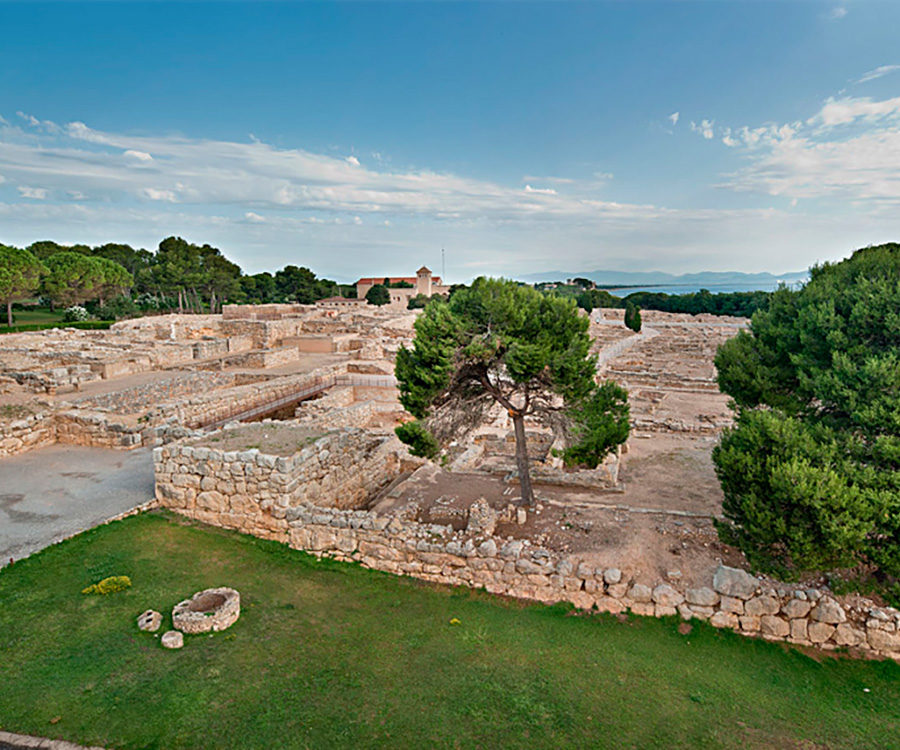 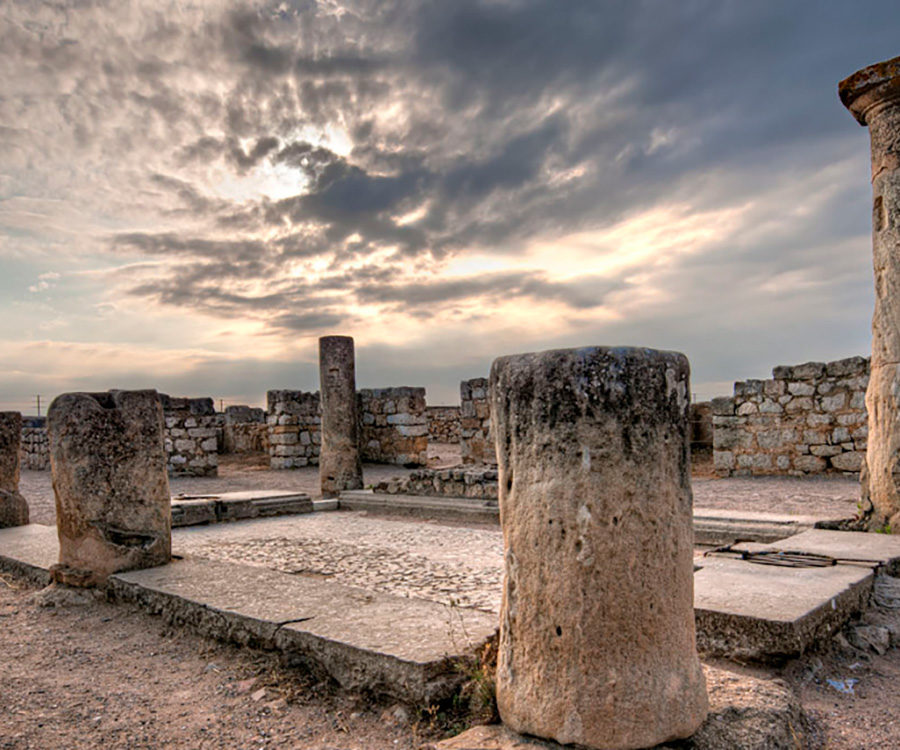 Torroella de Montgri: located 3 miles away, it’s a village with a thousand years of history, retaining the flavour of its past in its dense network of Medieval streets, squares and buildings that will surprise you. Weekly street market. Gothic church (14th Century). Medieval castle. We are especially grateful for all the information and pictures provided by its Tourism Office. www.visitestartit.com/

Ullastret: located 9,3 miles away, it’s a small agricultural village. The Romanesque church retains part of its wall (13-16th Century) and its Gothic “llotja” (commodities market) with its surprisingly wide arches. At the northwest of the village lie the ruins of an ancient Iberian settlement (4th Century BC to 3rd Century AC), as well as a small museum. http://www.macullastret.cat/ 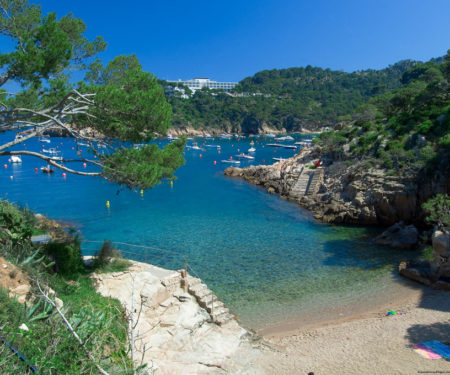 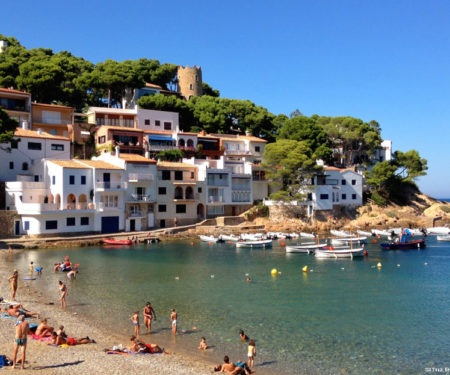 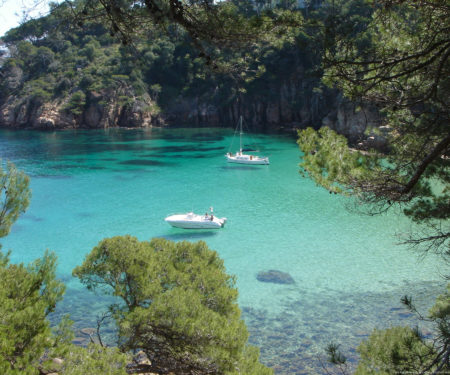 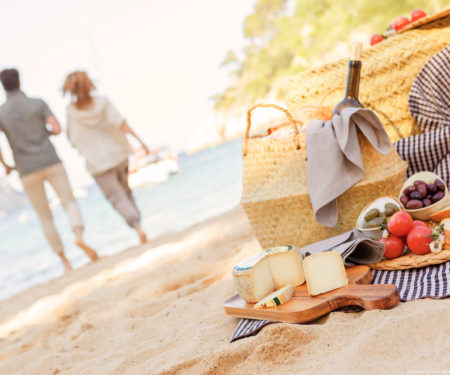 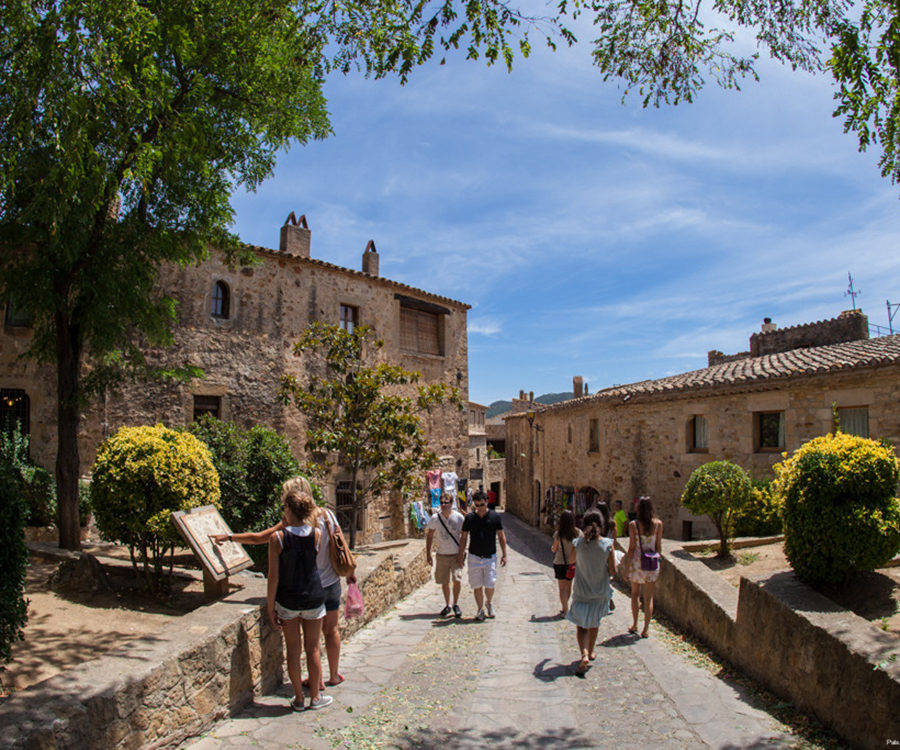 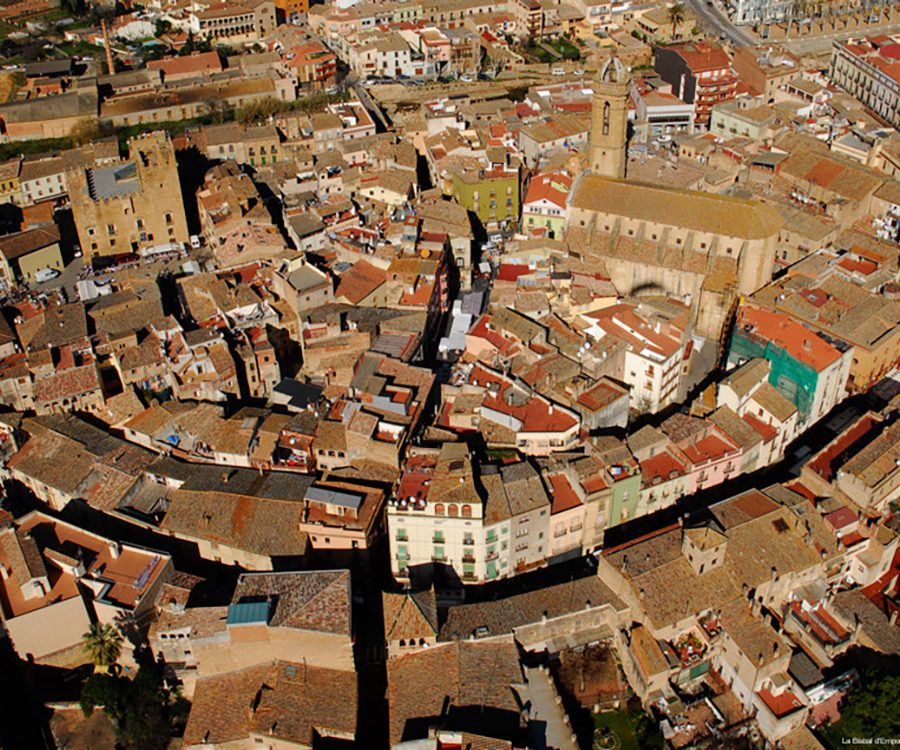 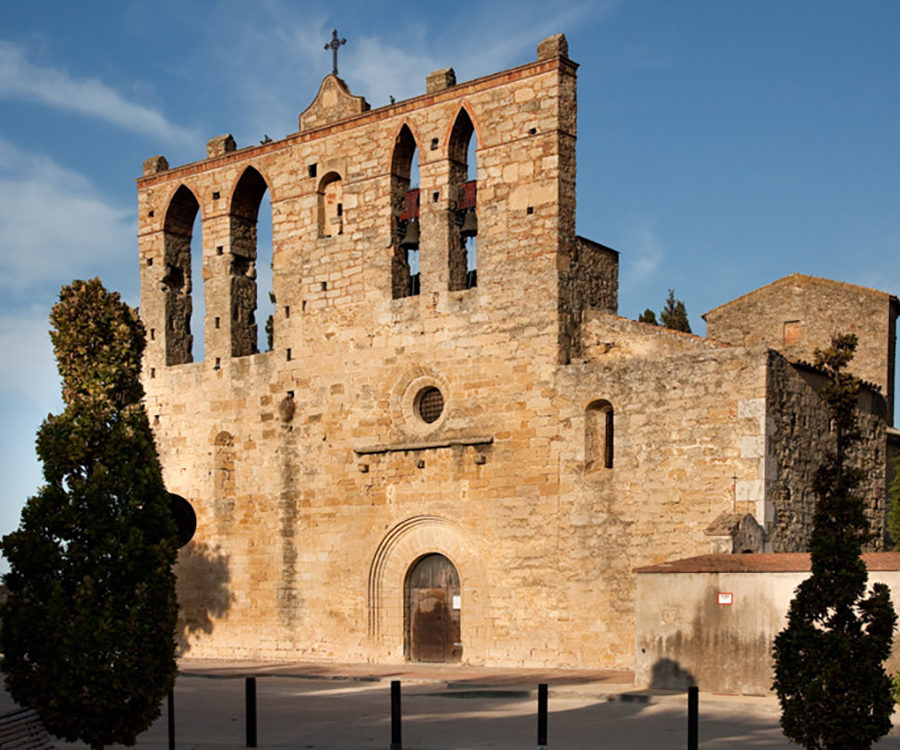 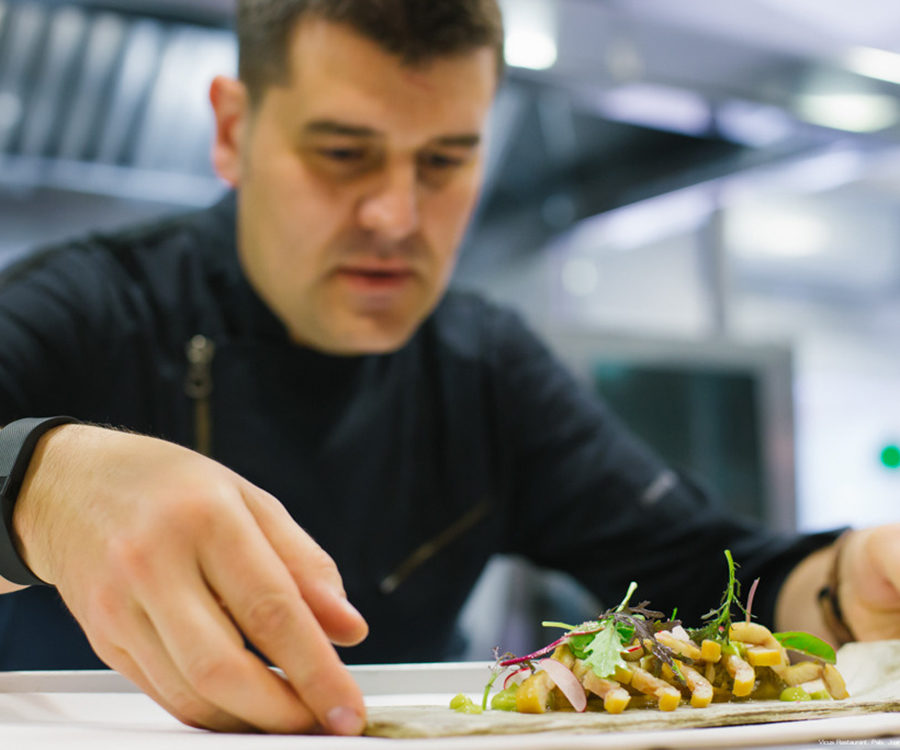 La Bisbal d’Empordà: located 14,3 miles away. It is a large rural village with an important ceramic industry. Medieval castle of Romanesque origin (12th Century). Weekly street market. Its history is intertwined with the history of the entire region. We recommend its pastry shops. visitlabisbal.cat

Pals: located 9,3 miles away, is a rustic-touristic village. With a romanesque church, it preserves one of the towers of its ancient wall, along with a charming old quarter. Weekly street market. Golf course. visitpals.com 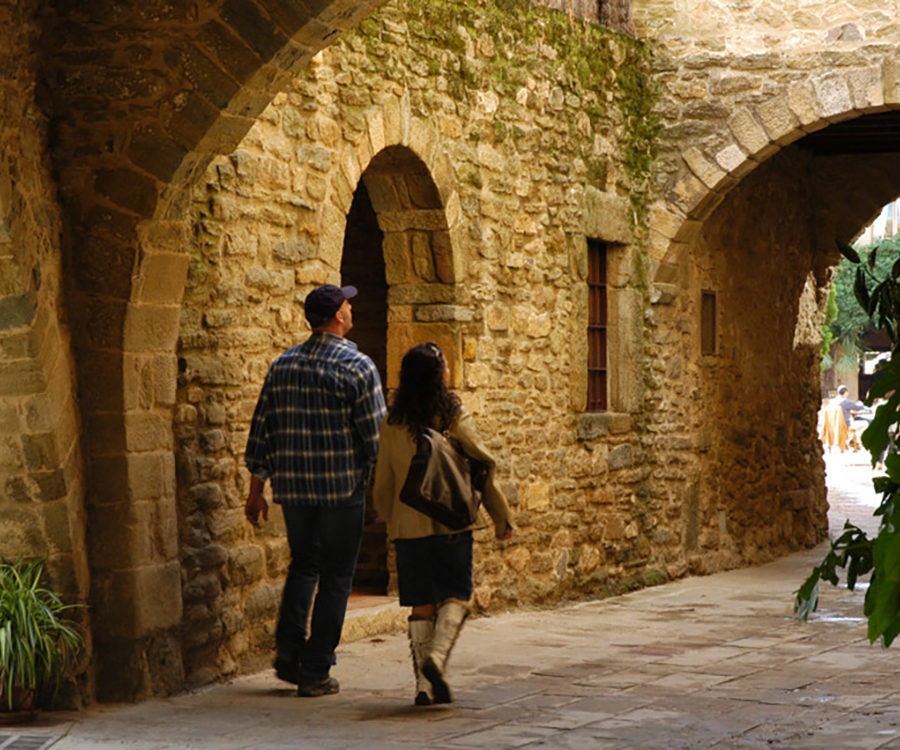 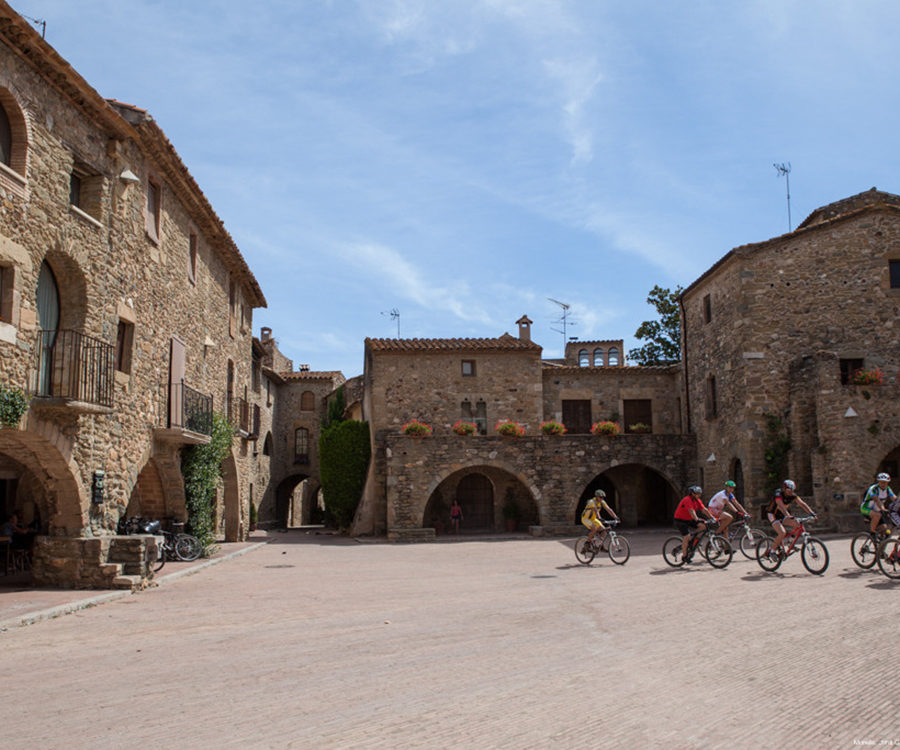 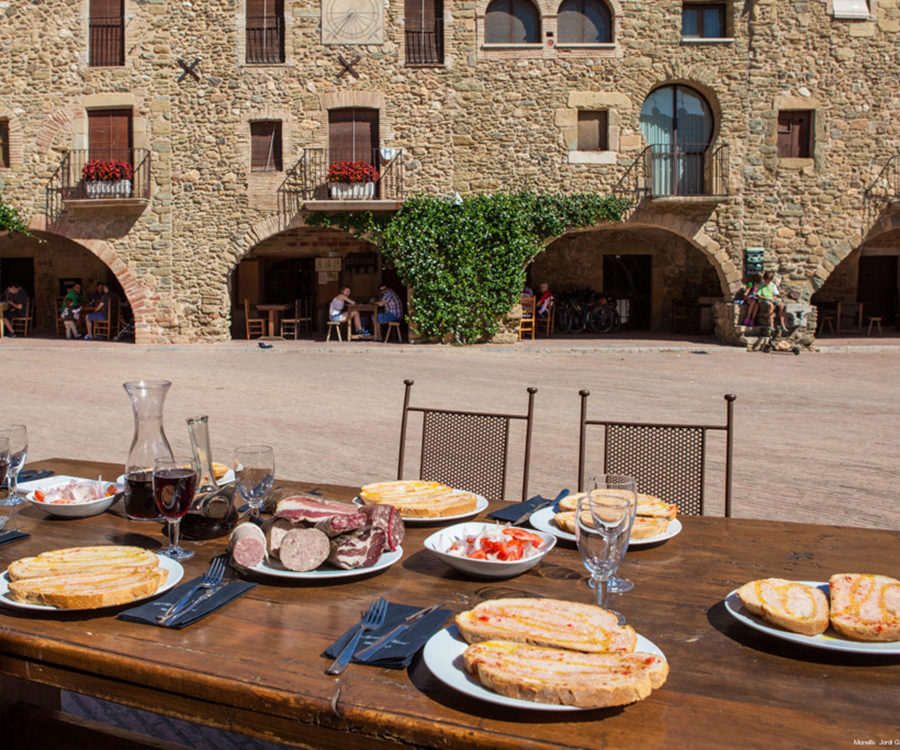 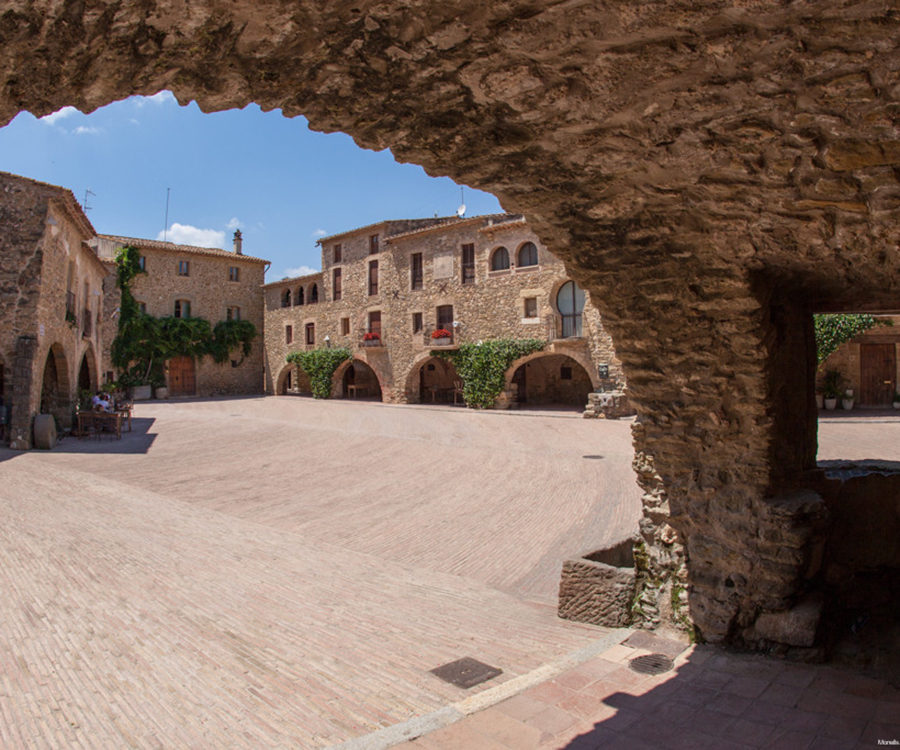 Rural and charming village with more than 1000 years of history, built on each side of the Rissec crook. During the Middle Ages its market was seen as a commercial example in the whole area. On the right side you can see the castle and on the left side there’s the Sant Genis Church. cms.cat

Fortified medieval village. The centre of the village is accessed through a gate followed by narrow streets that lead up to the Romanesque church of Sant Esteve, which was fortified between the XIV and XVI centuries. 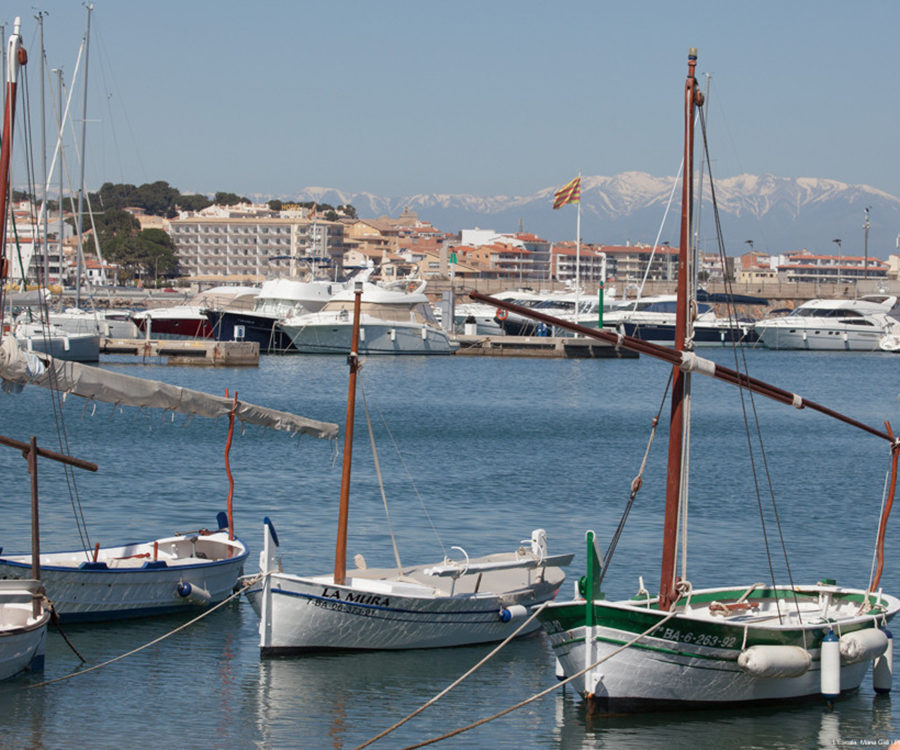 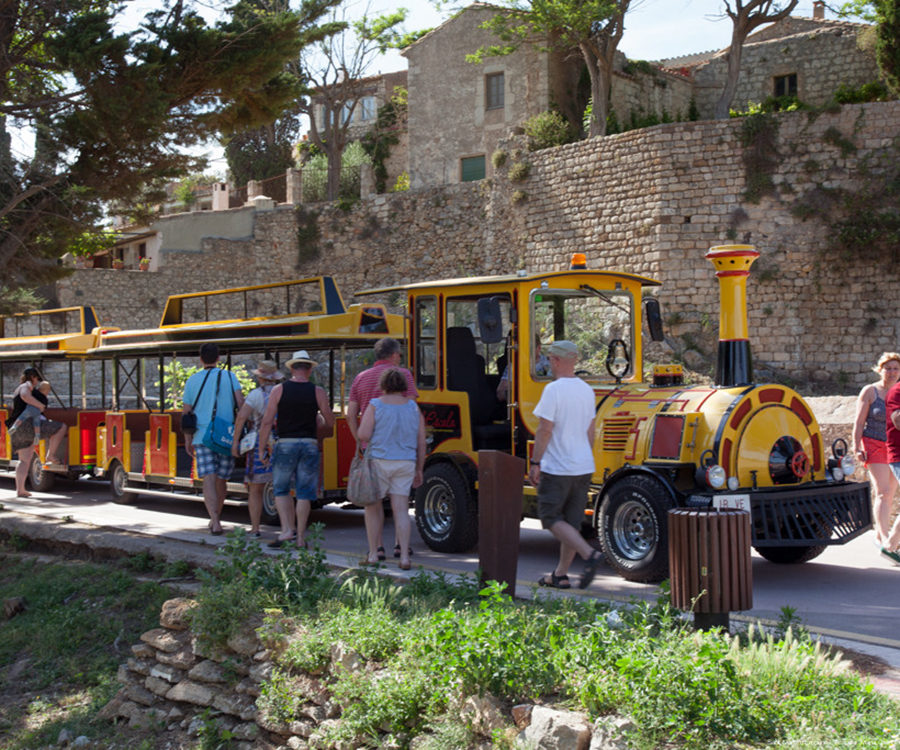 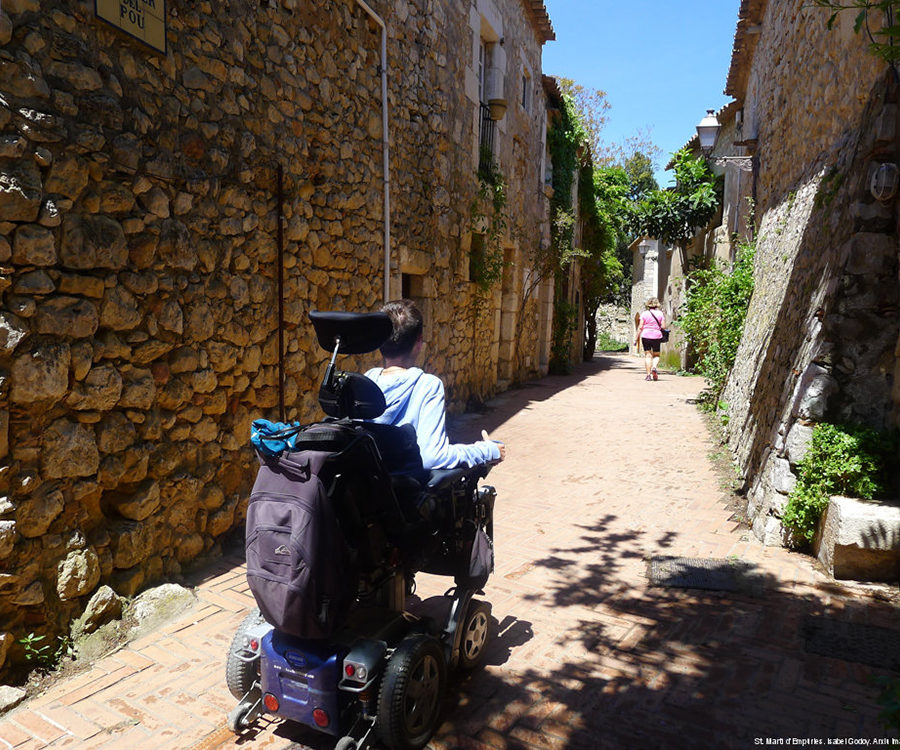 Placed near the archaeological site of Empuries. It’s where the Phocean Greeks first arrived to the peninsula. Nowadays it keeps its medieval structure. On the IX, X and XI century it was the capital of the Empuries County, before it changed to Castelló d’Empúries. visitlescala.cat

Fishermen’s village. The town’s life evolved around the harbour. The most characteristic product from l’Escala is its anchovies. Plenty of shops in the village are exclusively dedicated to them. We would like to recommend the Anchovy and Salt Museum. visitlescala.cat