Visit Marc and Anna’s workshop. The handicrafts, sculpture and ceramics’ workshop is known all throughout Catalonia for its “Caganer” figurines. 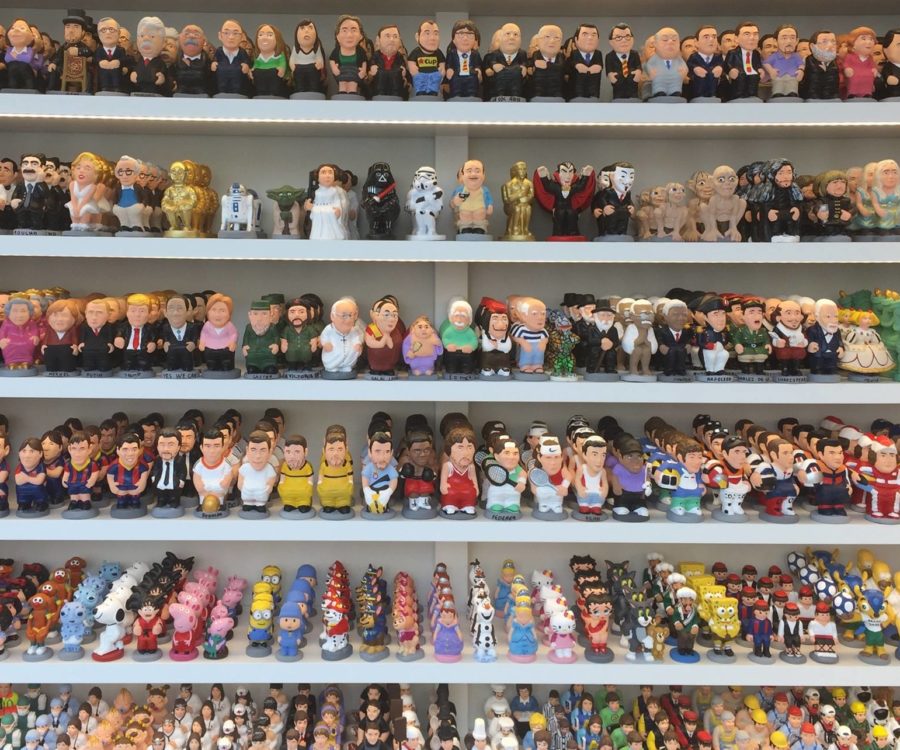 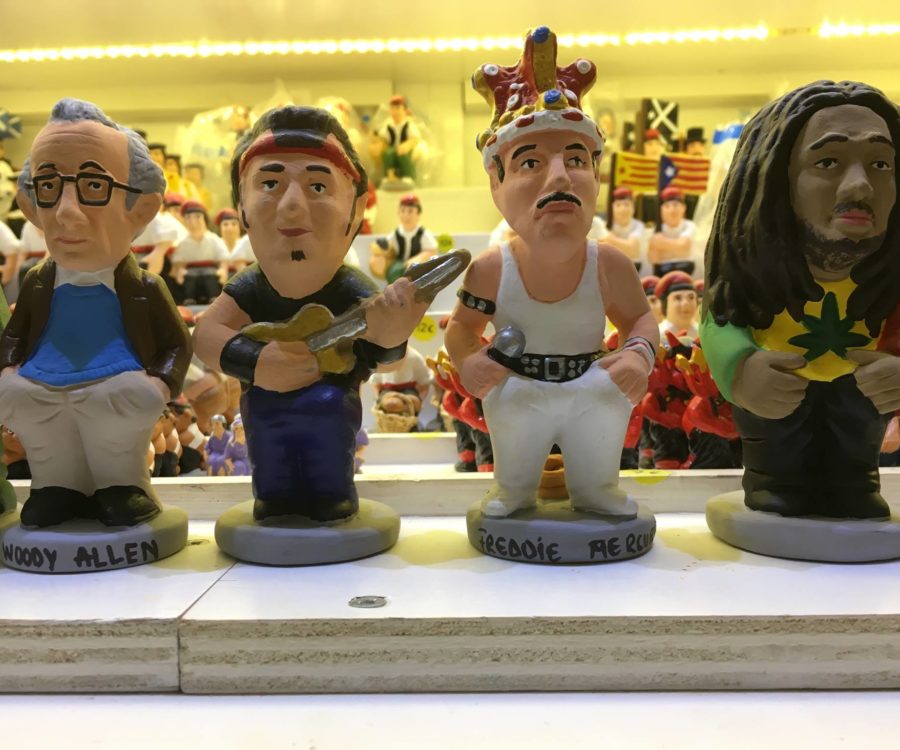 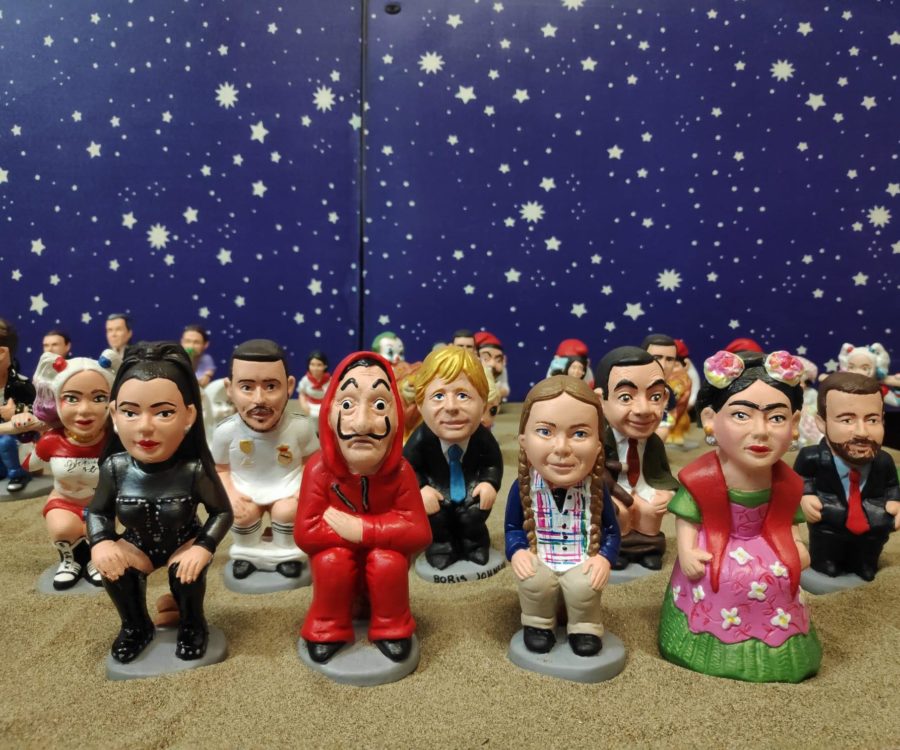 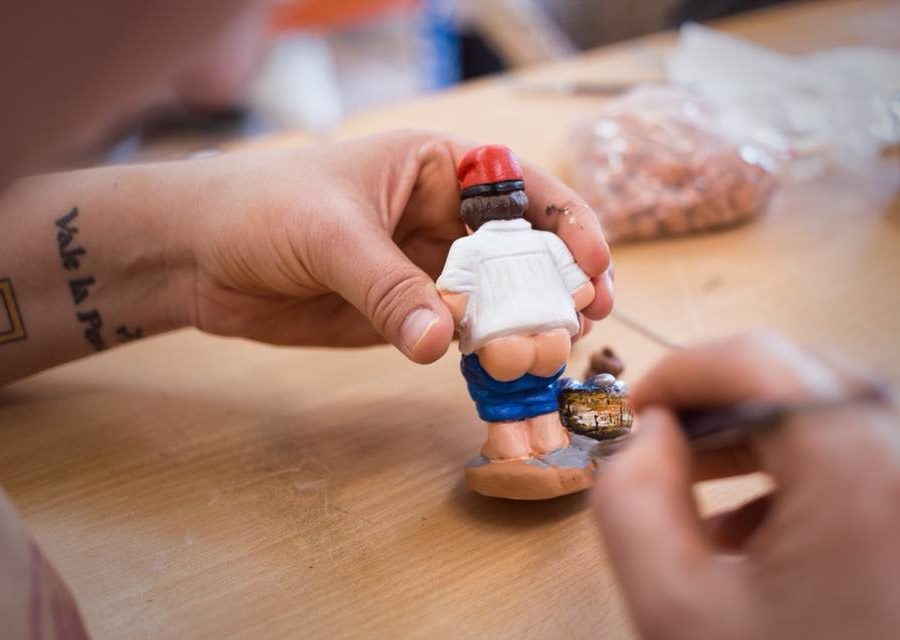 The origins of the “Caganer” are not completely known but it was towards the end of the 18th century that it permanently became a part of the Catalan Christmas’ nativities. It’s a figurine that gives the ironic or satirical counterpoint to the traditional Christmas’ nativity.

The ceramists from Estartit have become well-known for their character’s adaptations of famous personalities: football players, actors and actresses, singers, politicians… no one can get away! The visit is only for groups of minimum 10 people. It can be done in different languages. Price: 4 euros for the regular visit, which includes the chance to make your own figurine. You can also pay 8 euros, which includes one of their “Caganers” (they usually cost 12 euros) .

We recommend you to reserve in advance. If you want you can do it at the reception.