The city of Empuries was, on the Classical Antiquity, the entrance door of the Greek and Roman cultures to the Iberian peninsula. It’s this name, and the importance that it also had during the Middle Ages, what has named the area as Emporda. It’s the only archaeological site in Catalonia with both Greek remains, the old Emporion colony (which means “market”), and a Roman remains, a city founded on the first century b.C. on the structures of a Roman military camp. 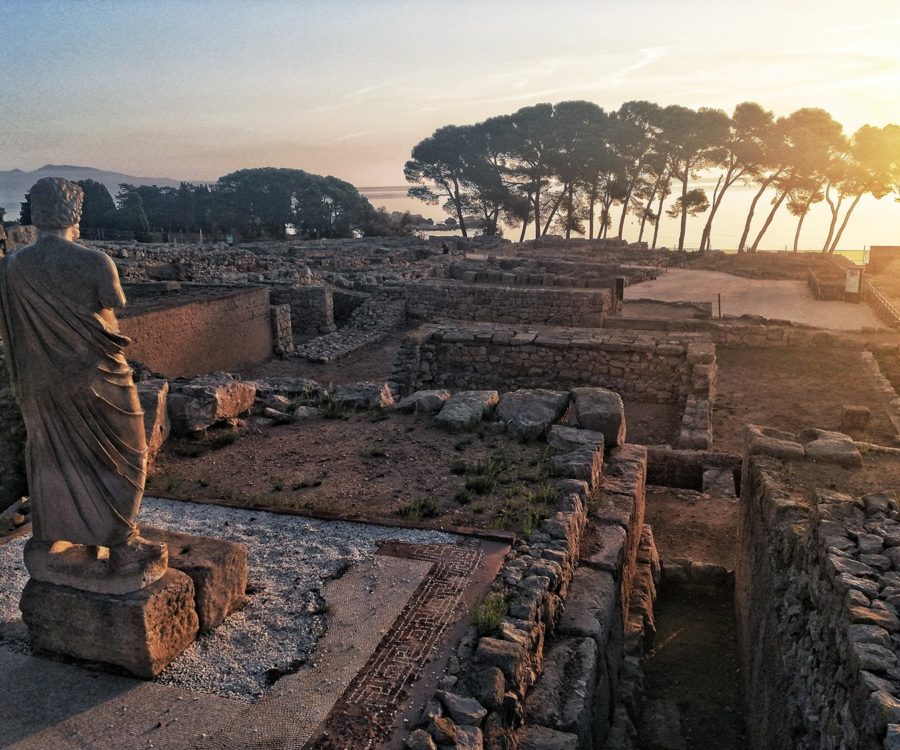 The site, partially excavated, can be divided into four parts, corresponding to successive occupations: 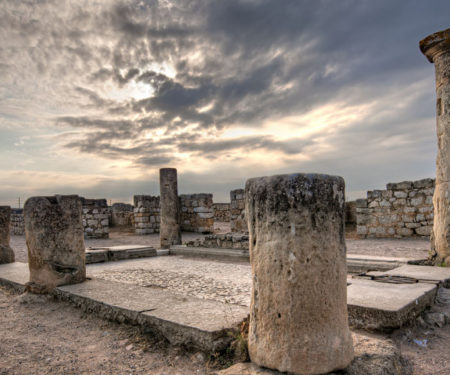 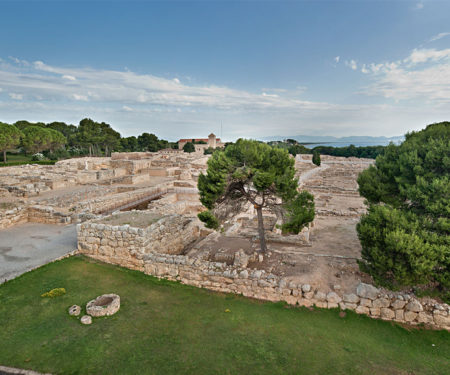 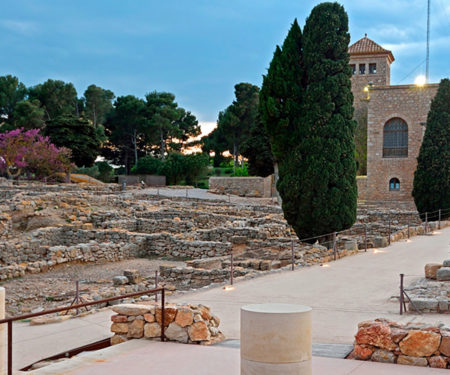 The visit to the site consists of an itinerary around various parts of the archaeological site. You will also find the Museum of the excavations of Empuries halfway of the itinerary. Some of the findings, as well as a room devoted to Asclepius, god of medicine and the patron of the city of Empuries, are kept in there.

The visit is unaccompanied and it costs 5,50 euros (4,50 for pensioners, people under 18 and students; free for children under 16). The visit is free for everyone on the last Tuesday of each month (from October until June).