Girona has the charm of the large cities, but without the big crowds. 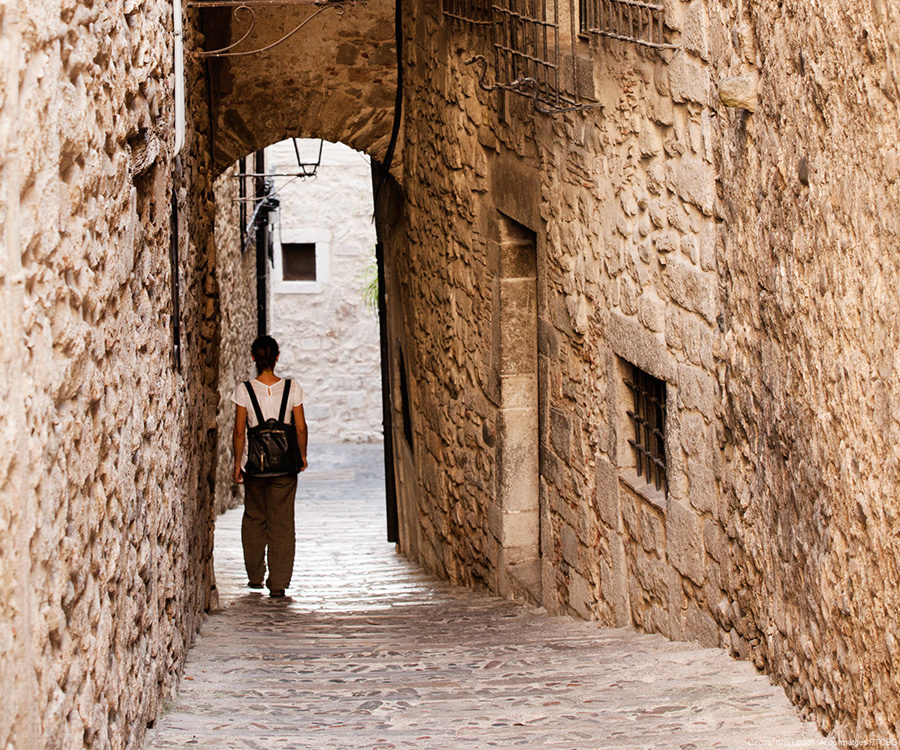 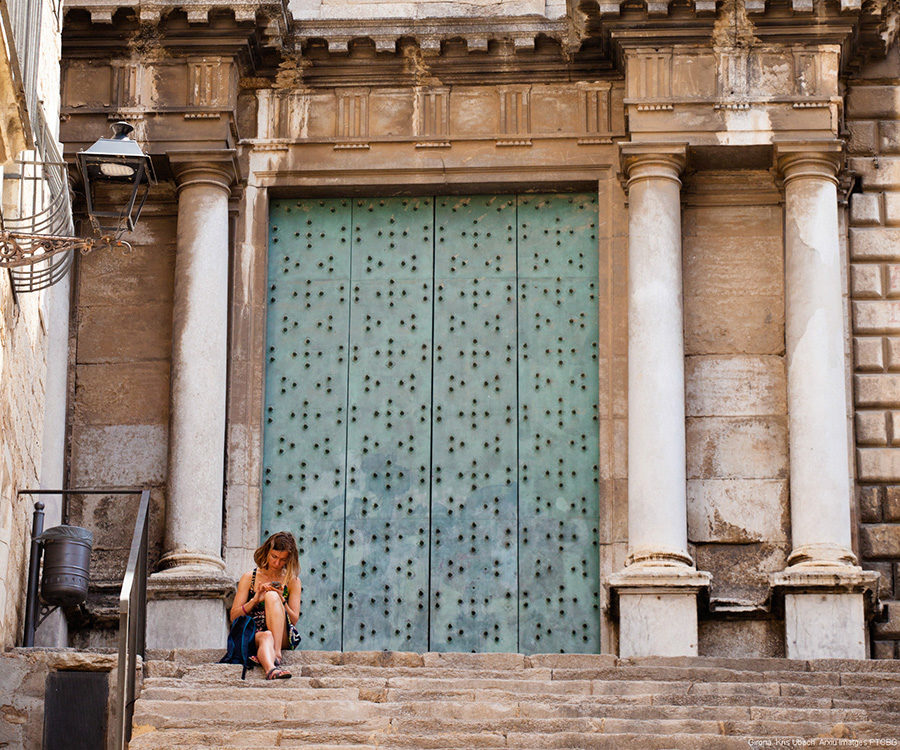 The Old Quarter is one of the most evocative historic centre of Catalonia, with unique elements in all Europe: the Charlemagne wall, the Jewish quarter, one of the best preserved worldwide, and the magnificent gothic nave of the Cathedral, the second widest in the world.

The Old Quarter is the historic centre of Girona, from the Gran Via avenue, located on the line of the medieval wall demolished on the 19th century, to the Muralla boulevard (town wall). The bridges across the Onyar river are the entrance doors to the most ancient and scenographic area of the city. It includes an architectonic legacy that mixes the baroque monumentality of the Cathedral steps with the elegant sobriety of Romanesque buildings like the Arab Baths. 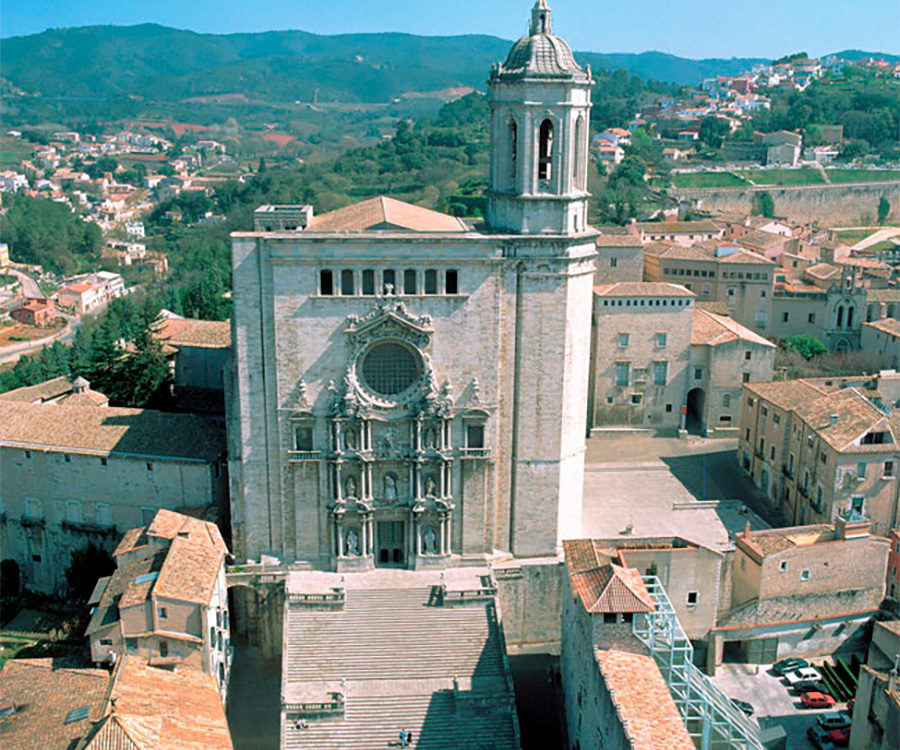 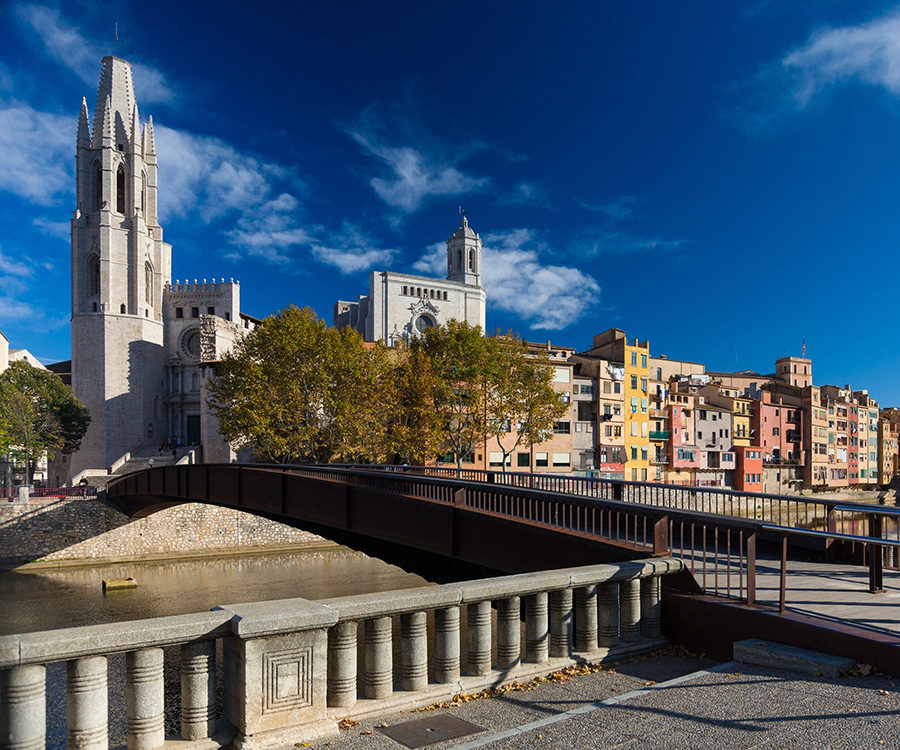 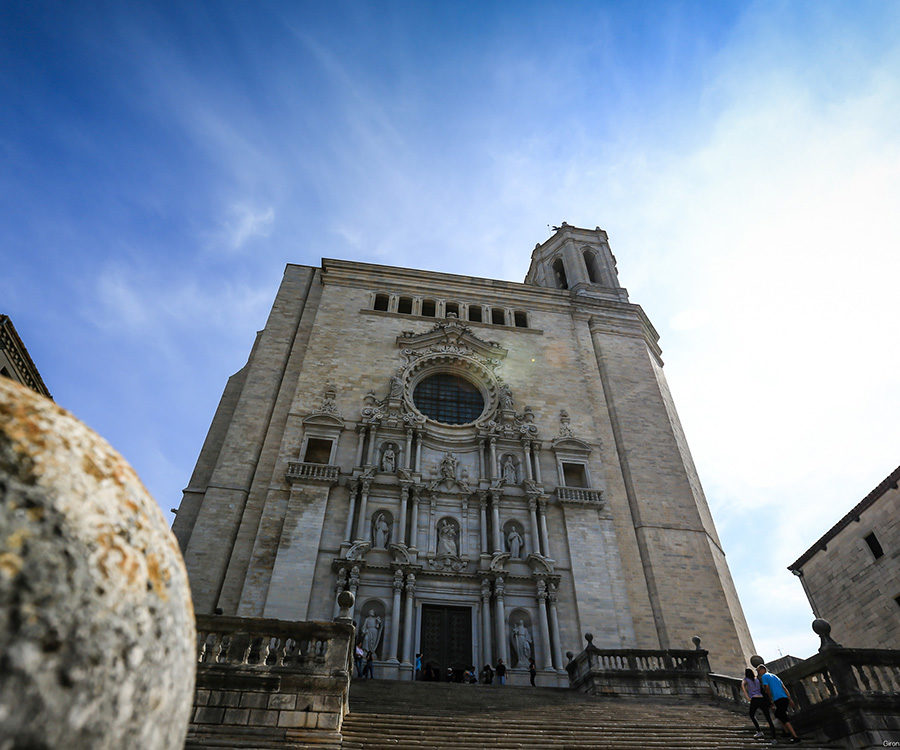 Girona’s Cathedral has different architectonic styles (the cloister and the bell tower are Romanesque) but the Gothic nave stands out, it’s the second widest in the world (after the one from St. Peter’s Basilica in the Vatican). Its interior contains Romanesque and Gothic altarpieces, sculptures and stained glass windows distributed in several chapels on both sides of the nave.

The entrance (with audioguide) costs 7 euros (5 euros for students with ID and pensioners, 3,5 euros for groups of more than 10 people with an official guide, and it’s free for children under 7 years old). 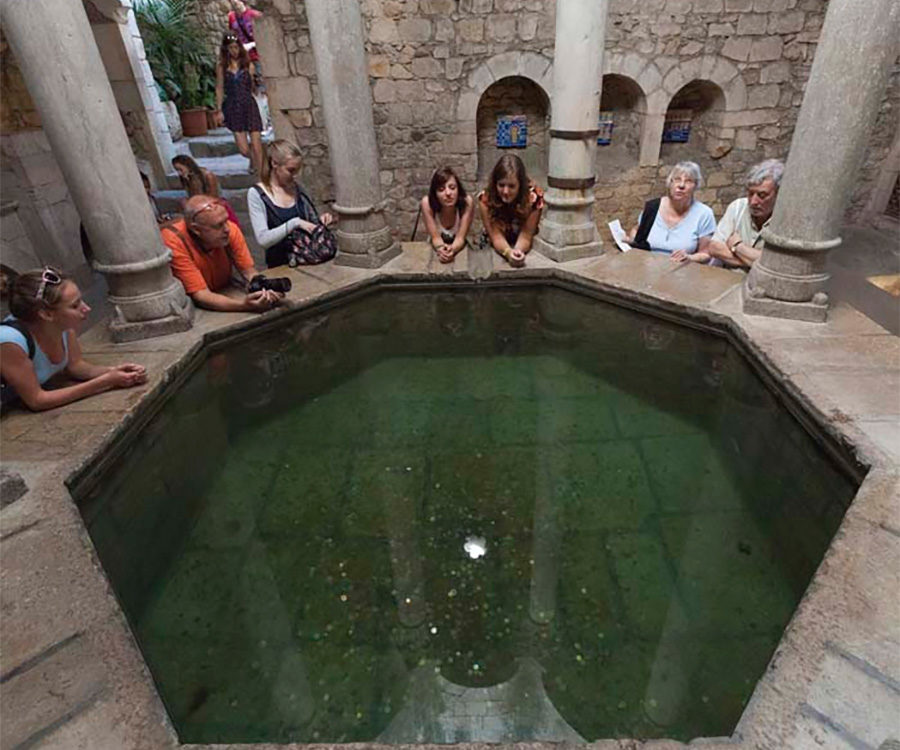 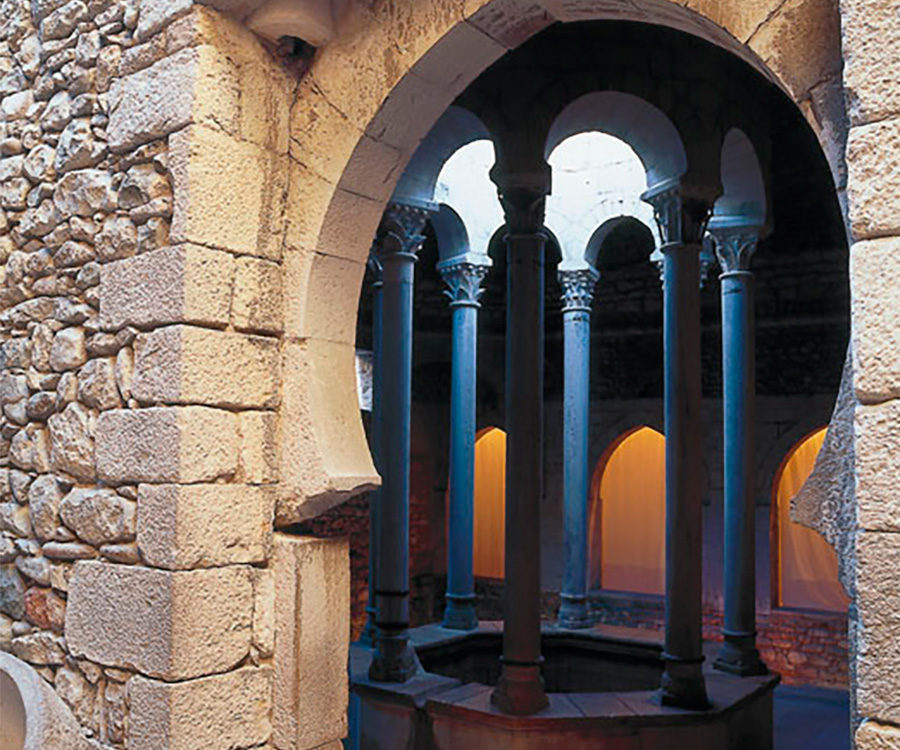 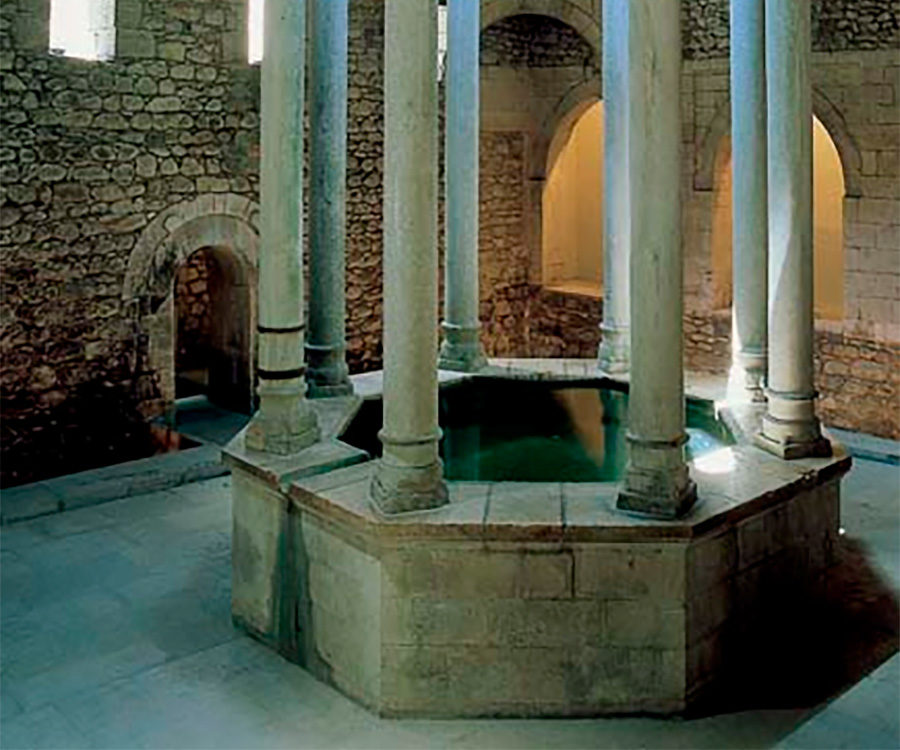 The Arab Baths are actually a Romanesque construction from the 12th century imitating the structure of the Muslim baths from North-Africa. They are divided into 5 spaces: dressing rooms, cold area, lukewarm area, warm area and the oven and boiler. The visit is 2 euros (1 euro for students, pensioners and children under 16 years old). 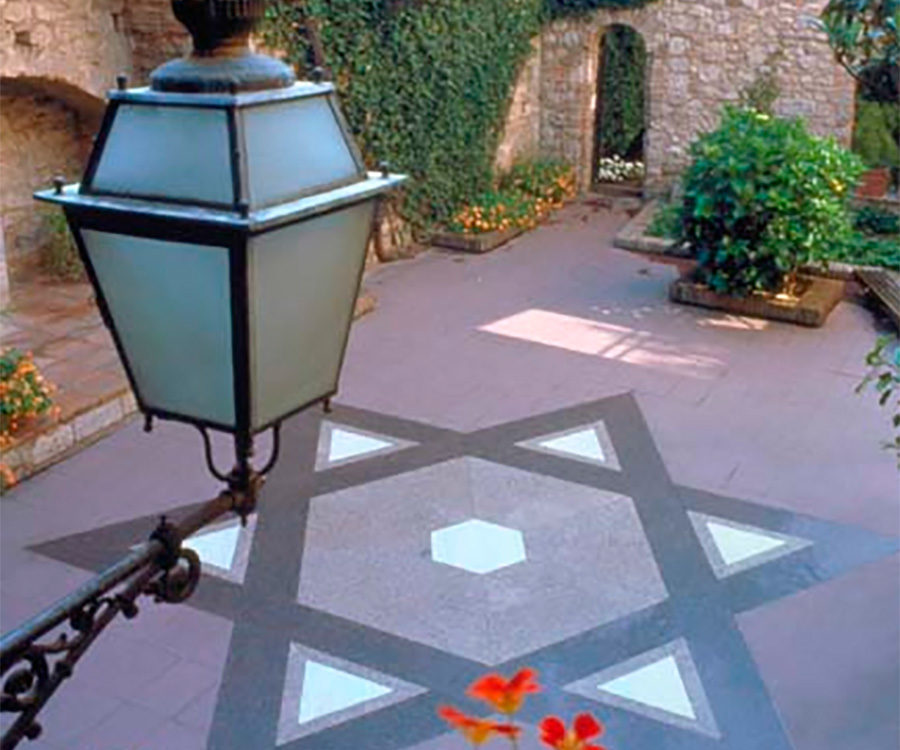 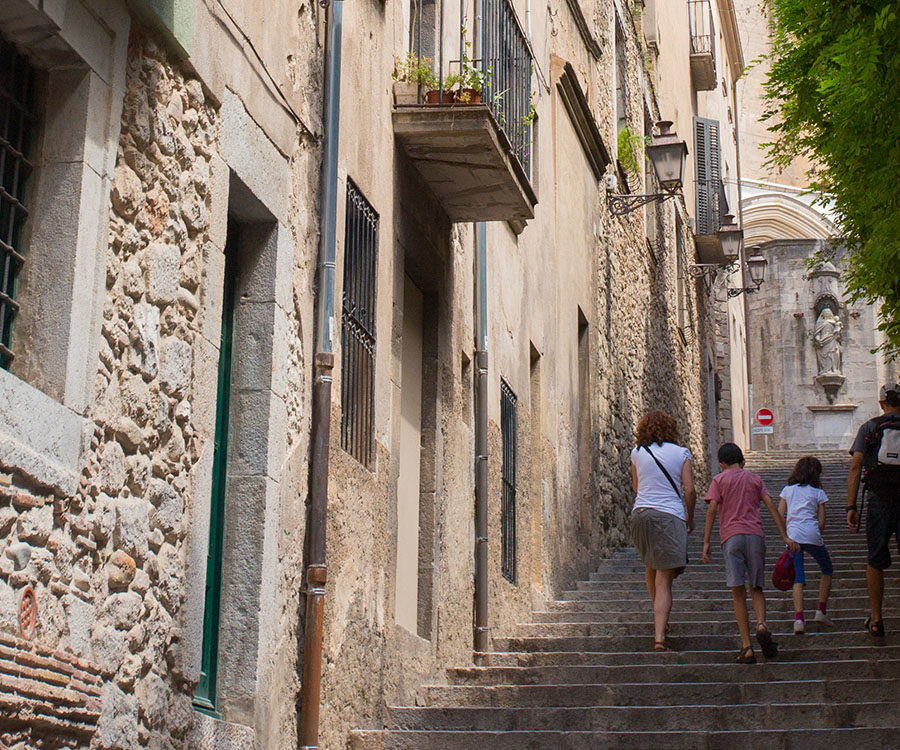 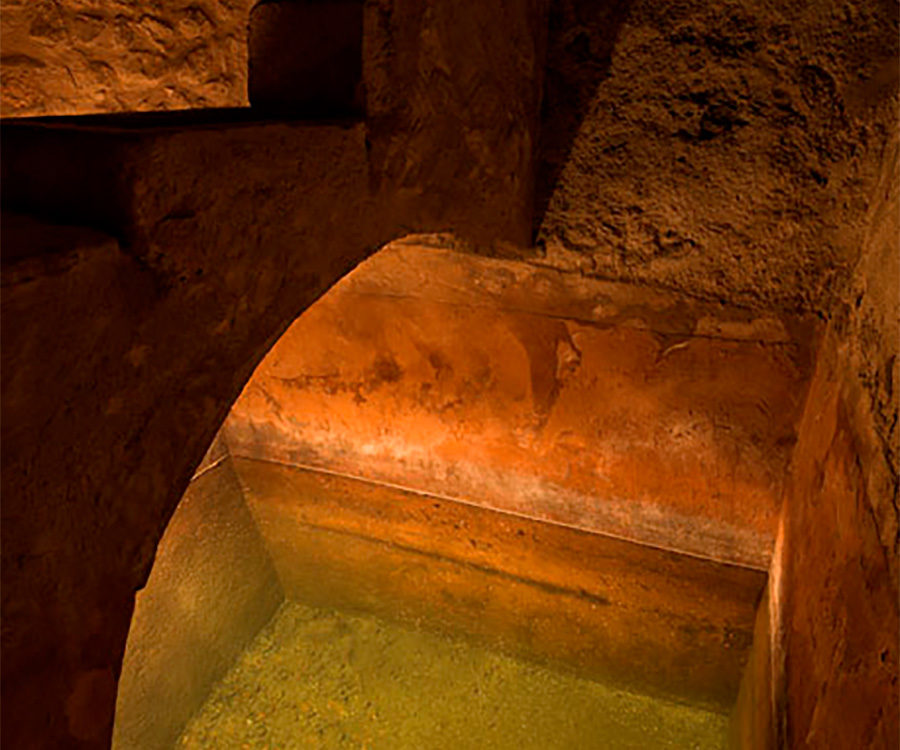 The “Call” or Jewish quarter is one of the largest and best preserved in the world, walking around its narrow streets you can see the integration of the architectonic interest and urban development. An important part of the “Call” is the Museum of Jewish History, created to preserve and reflect the history of the Jewish communities in Catalonia, really important on the medieval age. During the visit, the guide explains aspects of the daily life, the culture and the history of the Jewish communities in Catalonia and Girona on the medieval age. The entrance costs 4 euros (2 euros for students and pensioners, and it’s free for children under 16 years old and tourist groups with previous booking). 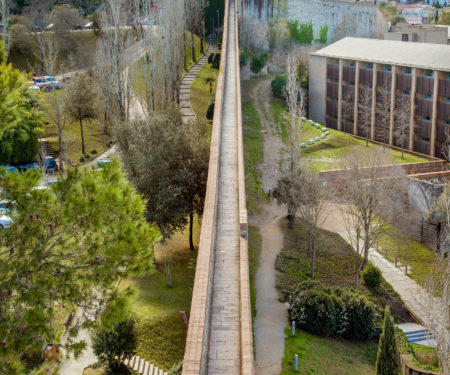 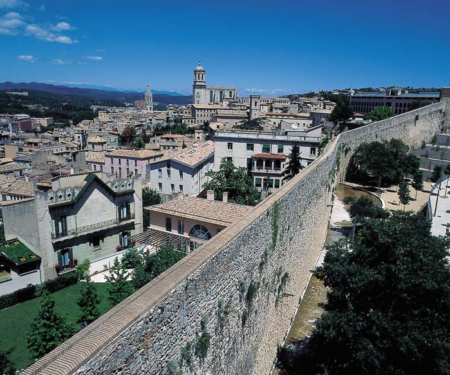 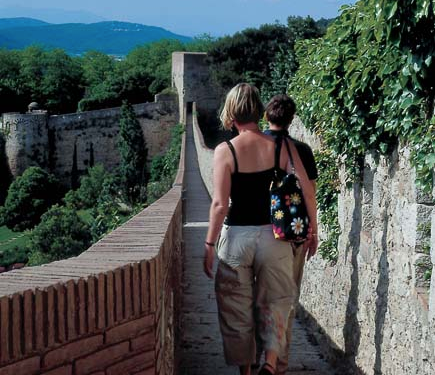 Once you’ve visited the Old Quarter, we recommend to follow the route along the wall and fortifications of the city. Girona has written its history through the walls. The route on the Charlemagne (9th century) and lower-medieval walls (14th – 15th centuries), that close the historic centre on the east side, allows you to enjoy a different perspective of the city. From the towers, converted into privileged view points, you can observe the spectacular views of Girona and its surroundings.