The Iberian settlement on the Puig of Sant Andreu in Ullastret is the biggest one in Catalonia. It is currently considered to have been a real city. It was the capital of the Iberian tribe known by the ancient authors as Indigets. The place was abandoned at the beginning of the second century b.C. The archaeological remains found on several excavations in the village of Ullastret can be seen at the Archaeological Museum of Ullastret, which is located in the same site. 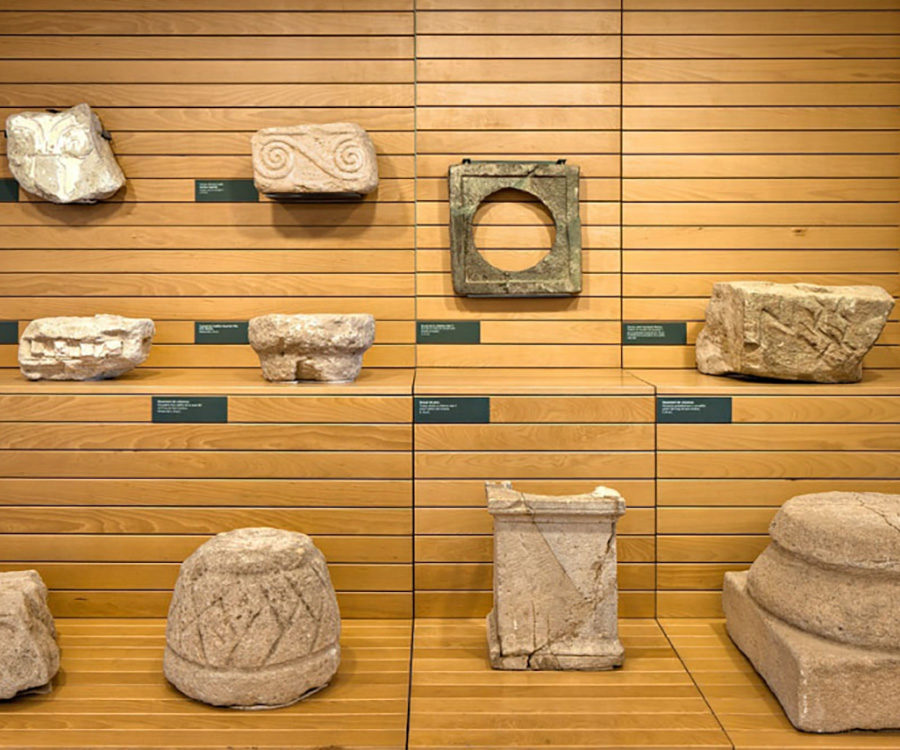 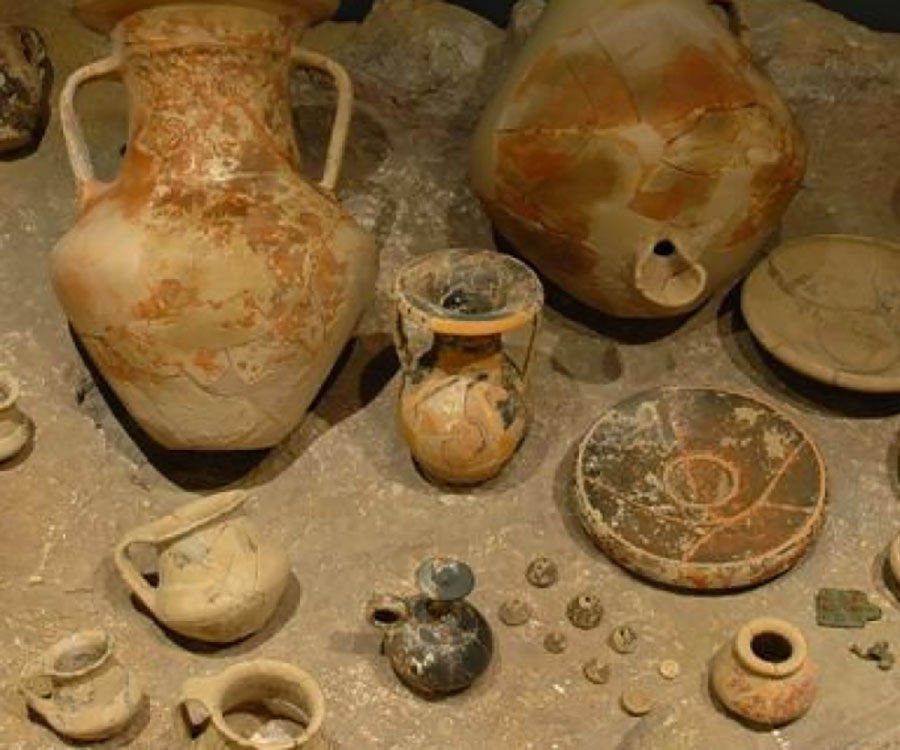 Throughout the time the settlement in the area lasted, the Iberians built a big walled enclosure. They established their own culture which can be seen through their urban development as well as their funerary rituals and the several social activities that they held.

Nowadays, it is still easy to see the street’s disposition. It is adapted to the mountain’s slope, the houses, the cisterns carved on the rock, the temples, silos and the extraordinary city-wall with square and circle towers. These elements allow historians to place the first stable settlement, pre-Iberian, towards the end of the eighth century b.C. and the first Iberian village around 550 b.C. The ticket is 5 euros, 3 euros for people over 65 years of age and it is free for people under 15.